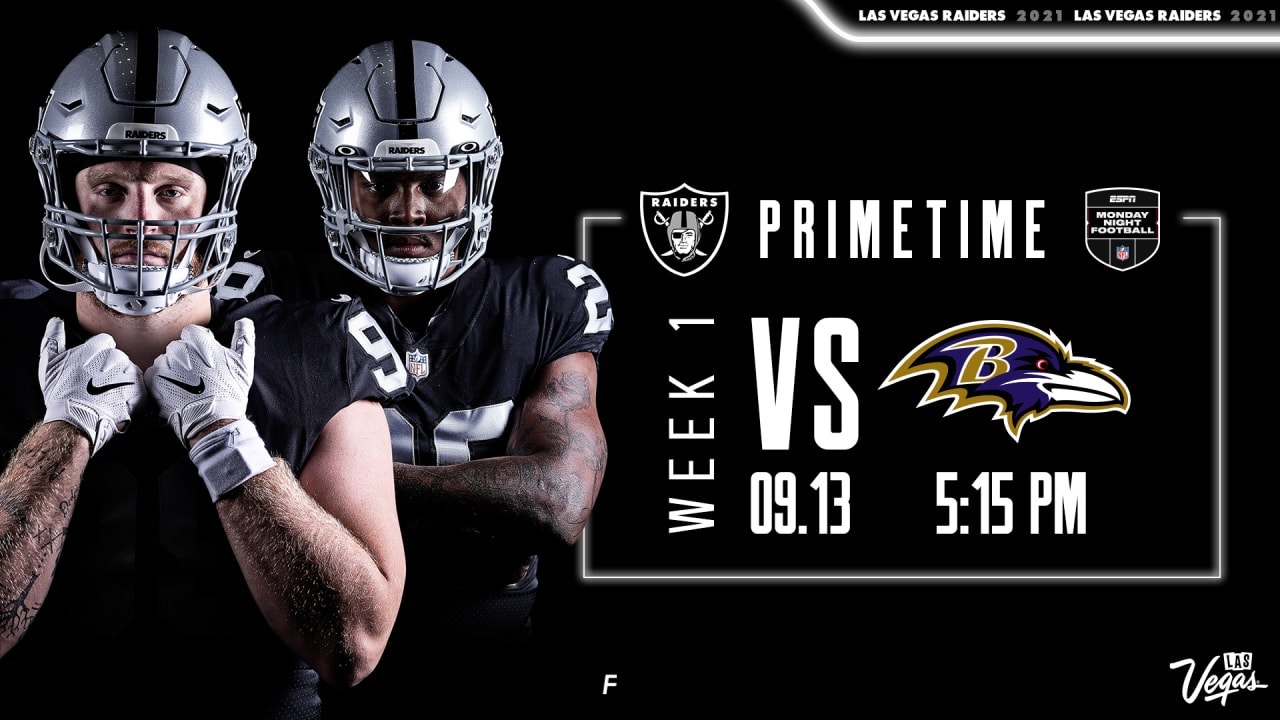 ESPN and ABC will host this week’s Monday Night Football matchup between the Baltimore Ravens and the Las Vegas Raiders with kickoff set for 8:15 p.m. ET. The game will take place at Allegiant Stadium in Las Vegas.

Tonight’s Ravens vs Raiders live stream finds Vegas looking to build off of another progressive year under Jon Gruden, while Baltimore is looking to use this NFL Live Stream to spoil the evening for Raiders fans.

If you aren’t around a TV to check out this Monday Night Football matchup, you can stream the game via WatchESPN or the ESPN app if you have a cable-login subscription. If you don’t have a cable log-in, you can get a trial from YouTube TV, Hulu with Live TV, AT&T TV Now, FuboTV, or Sling TV to stream the primetime game.

The Ravens are expected to be Super Bowl contenders behind QB Lamar Jackson and a talented defense, but have suffered significant injuries at the skill positions early. RB J.K. Dobbins is done for the year with an ACL injury and first-round draft pick WR Rashod Bateman is likely going to miss a few weeks. WR Sammy Watkins is also dealing with an injury. The team does still have WR Marquise Brown and TE Mark Andrews healthy.

The Raiders enter Year 4 of the second Jon Gruden era and have seen their win total improve each season. This is the year for Gruden to take the next step and make the playoffs, although the team will need to show significant improvement to contend in what is a crowded AFC field. The Raiders will be relying heavily on QB Derek Carr and TE Darren Waller for offensive production.

In the US, Ravens vs Raiders is going to be broadcast on ESPN and some ABC networks, which are available with most cable packages and on two of our favorite streaming services fuboTV and Sling TV (which doesn’t have ABC). 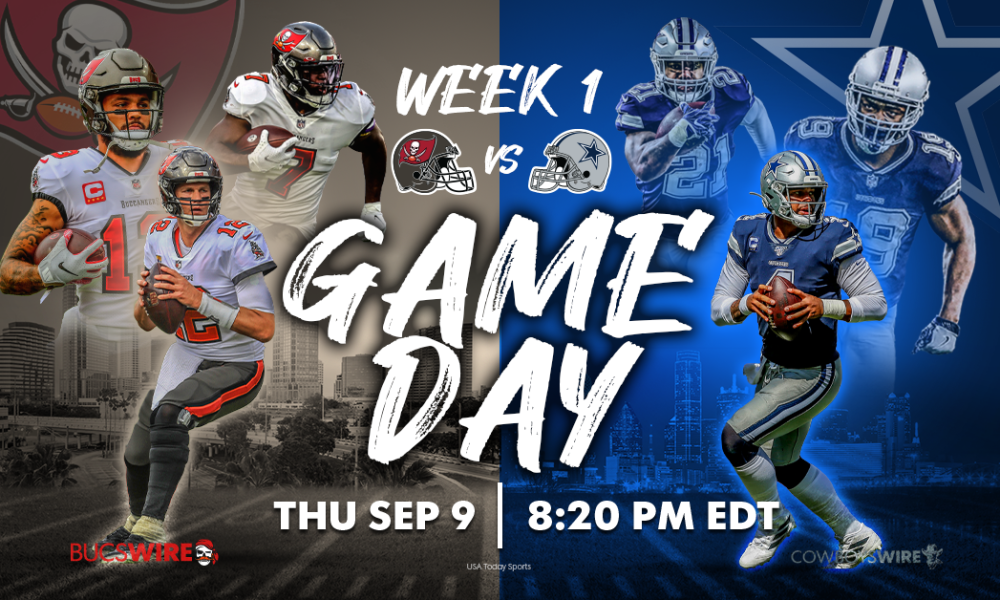